Pernicious predilection is an exhibition inspired by the notion of delectatio morosa taken from the Middle Ages’ scholasticism and bearing reference to the temptation of sin. Interpreted anew, the notion provided a reference point for the display of works by contemporary Polish artists. In the 12th volume of Summa Theologica, titled Vices and Sins, Saint Thomas Aquinas analysed the origin of sinful thoughts and the role that reason and extra-rational forces (such as desire) play in them. In the Polish translation of Summa, the meaning of “delectatio morosa” is rendered as “stopping one’s thought on a forbidden pleasure.” What shape can such an unclarified sinful thought adopt, how can it become reality? The presented works are materialisations of compulsive visions, fascinations, fears and fantasies – they sometimes reach the limits of aesthetic endurance. Many works in the exhibition address the body, which provides the first and the most immediate point of reference for many artists. In art history, it is the body that most often became the field of artistic transformations and defined the borders of the artist’s and the viewer’s sensibility. Going beyond its uniformity leads into the sphere of abject, negation, ugliness. Presented in the exhibition, artistic activities on the body adopt a variety of forms: conscious work with defects, revealing the natural process of ageing or attempts at disturbing it by means of interventions in cells. The aesthetics of ugliness is an important trope, which emerged during the work on the show. Historically associated with evil and sin, only in the 19th century did ugliness cease to be considered exclusively in relation to beauty; by becoming a separate aesthetic category, it acquired a positive value. That change, in turn, opened up the way for the art of the 20th and 21st century.

Deformation as a means of expression may prove to be visually attractive and become a goal in itself. Such understanding of ugliness is revealed by some of the works – framed, showcased, securely separated from the viewer, sometimes fetishised, ugliness does not disgust, but fascinates, demonstrating that an ugly object may become an object of desire. The eponymous pernicious predilection also means the inability to reject compulsive thoughts and desires, the incessant pursuit of what exceeds the borders of the state usually defined as normality. The exhibition attempts to reveal such penchants and predilections. Pathological desires may sometimes adopt a disturbing shape, unveiling the dark side of the human mind and the potential of evil inherent therein. At other times, they become related to an unbridled need of hoarding objects or obsessive repetition of activities, sometimes purposeless. Pernicious predilection bears a special connection to the sphere of eroticism, which can become subject to significant deviations ushered in by limitless imagination. Biological activities on living organisms as well as naturally occurring processes, such as ageing or decay, sometimes cause disgust. Yet, through the intervention of an artist who includes science in the sphere of art it becomes possible to tame primary reflexes triggered by the transformations of living matter and to understand the fear, sensed at the sight of transience, that hides beneath distaste.

The exhibition gathers recognisable works and new projects, created specifically for the show. 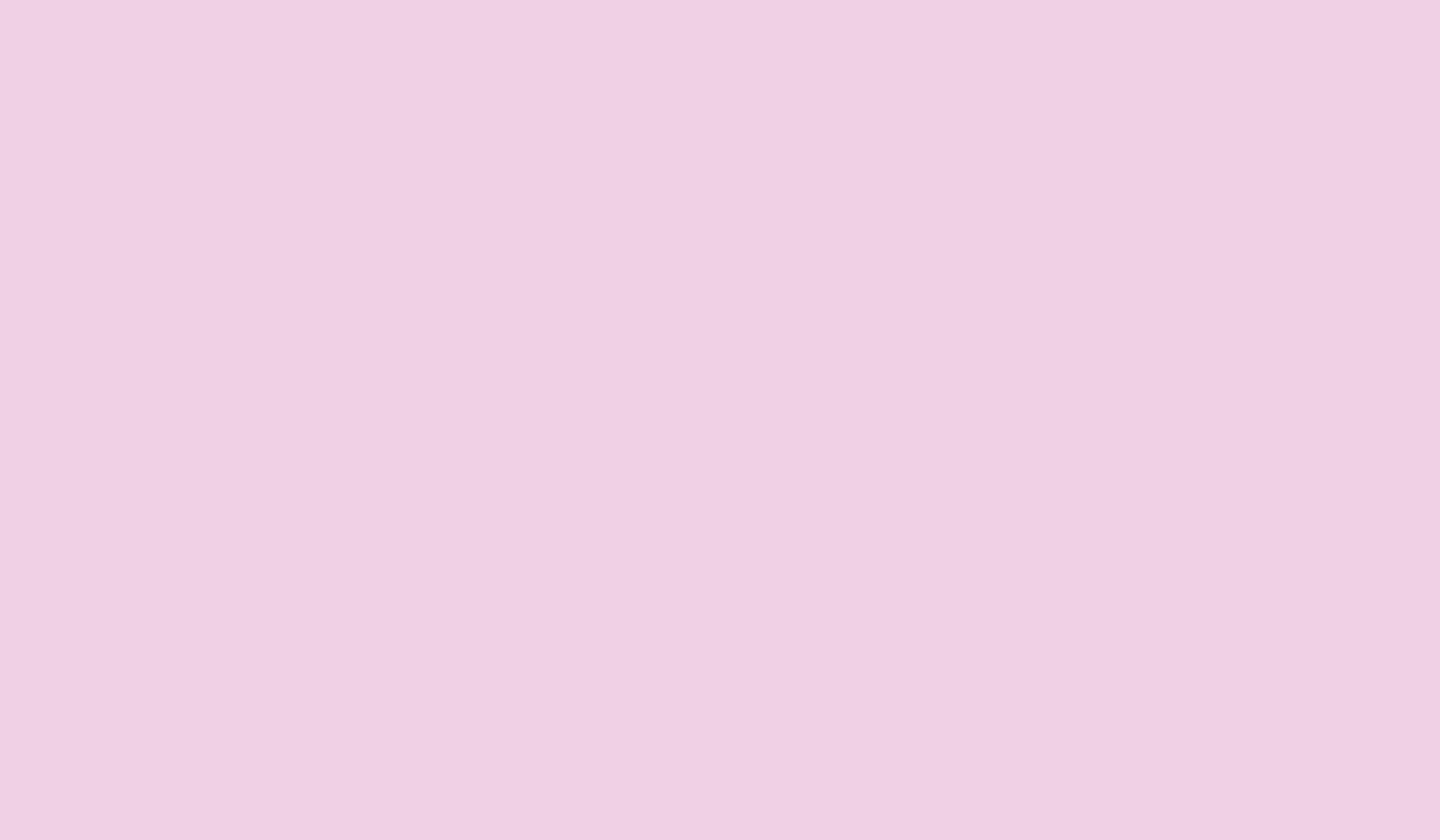