Born in 1958 in Warsaw. He lives and works in Otwock. In 1985 Bałka graduated from the Academy of Fine Arts in Warsaw, where since 2011 he has run the Studio of Spatial Activities at the Faculty of Media Art. Primarily a sculptor, he is also active in the field of drawing and experimental film. He was awarded the Mies van der Rohe Scholarship in Krefeld. A member of Akademie Der Künste in Berlin. A participant in major international exhibitions, such as Documenta, Kassel (1992), Venice Biennale (1990, 1993, 2003, 2005, 2013), The Carnegie International, Pittsburgh (1995), Sao Paulo Biennial (1998), Sydney Biennial (1992, 2006), Sante Fe Biennial (2006). In 2009, Bałka carried out the project How It Is at the Turbine Hall, Tate Modern in London. In 1998 he created the memorial to the victims of the Estonia ferry disaster in Stockholm. His works can be found in major museum collections worldwide: Tate Modern, London; Van Abbemuseum, Eindhoven; MOCA, Los Angeles; SFOMA, San Francisco; MOMA, New York; Hirshhorn Museum, Washington DC; Art Institute, Chicago; The Carnegie Museum of Art, Pittsburgh; Museu Serralves, Porto; Moderna Museet, Stockholm; Kiasma, Helsinki; Kröller–Müller Museum, Otterlo; National Museum of Art, Osaka; Israel Museum, Jerusalem. In Poland his works are exhibited among others in Muzeum Sztuki, Łódź; Centre for Contemporary Art Ujazdowski Castle, Warsaw; Zachęta National Gallery of Art, Warsaw; Museum of Modern Art, Warsaw; National Museum, Wrocław; and MOCAK, Krakow. 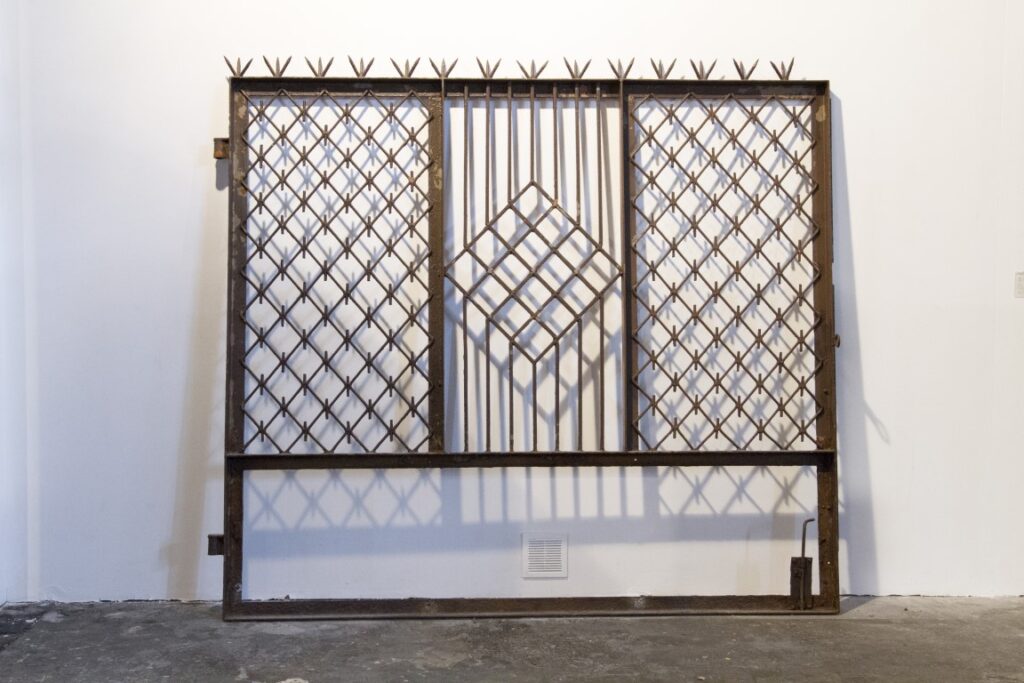 Mirosław Bałka got inspired by the Golden Gate in Jerusalem, always multicultural and multireligious city belonging both to Muslims, Jews and Christians. İt’s the only gate leading to the Temple Mount. According to the Jewish tradition, the Messiah is supposed to enter the city via the gate. For Christians it is also the place of a meeting between Holy Mary’s parents and the entrance of Jesus to the city before his passion, which is commemorated every Palm Sunday. In Arabic its name is Bab al-Dhahabi, in Hebrew it is Shaar Ha-Rahamim. In Bałka’s work the gate refers to the Golden Gate and reflects the religious doubleness of Jerusalem. At the Lublin exhibition there will be the right, Jewish part, and at the Białystok there will be the left part, the Arabic one, so that the gate could open towards the East, which in Christian symbolism signifies resurrection. In this way the separated wings will “miss” each other, showing how the Jewish part cannot exist without the Arabic part, and the other way round, according to the artist’s idea of “taking up the subject of opening oneself to the meeting with the Absent”. Unfortunately, history keeps adding tragic footnotes to all this: in July 2017 there were Muslim-Jewish clashes in Jerusalem again, leading to the deaths of 3 Palestinian shooters and two Israeli soldiers, which in turn resulted in extending the security powers over al-Aqsa, the most important mosque in Jerusalem. It is being seen as yet another step in the “judaization” of the city by Israel. Will those two fighting nations ever find mutual understanding and peace? 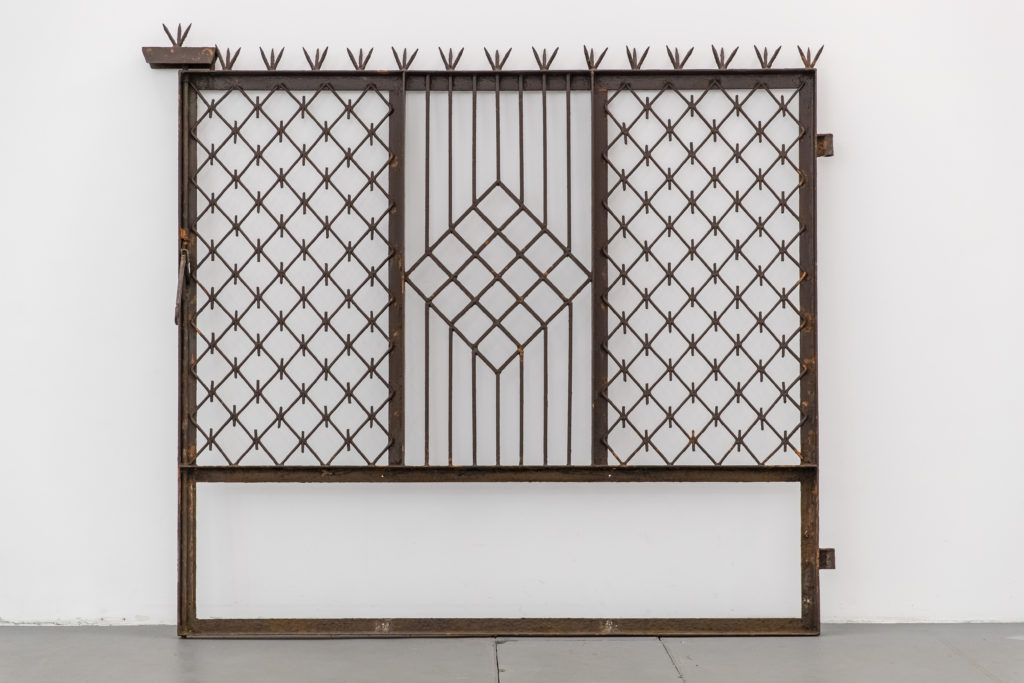