Born in 1979 in Kyiv, he lives and works there. Vorotniov is an artist and activist known for his background in graffiti art. He studied philosophy at the Taras Shevchenko University in Kyiv and the Kyiv-Mohyla Academy. In his research as an urban ethnographer Vorotniov traces disappearing Soviet material culture and its transformation into post-Soviet forms, focusing on the processes of decommunisation, vandalism, contemporary Ukrainian spontaneous (un)architecture and trash culture. He has participated in various exhibitions in Ukraine and abroad and is represented by Czulosc Gallery in Warsaw as a photographer.  Last year he took part in the artists’ initiative and exhibition De ne de in Kyiv devoted to decommunisation in Ukraine. His project DECKommunismus was recently exhibited within the group show Dependence Degree at the BWA Awangarda Gallery in Wroclaw, Poland. 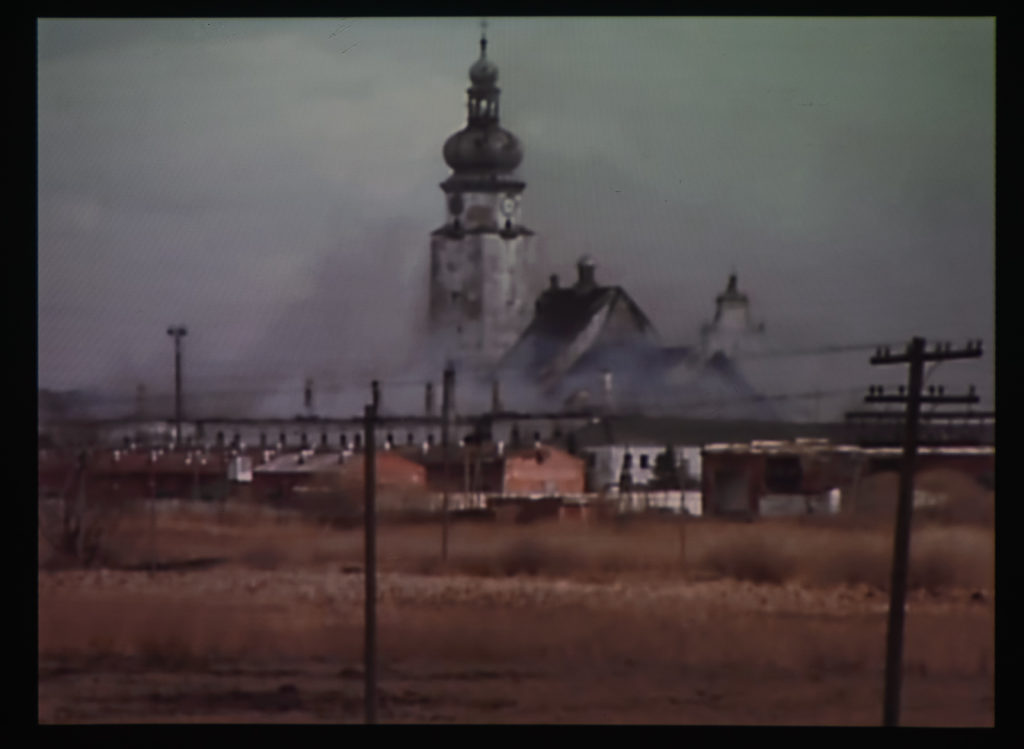 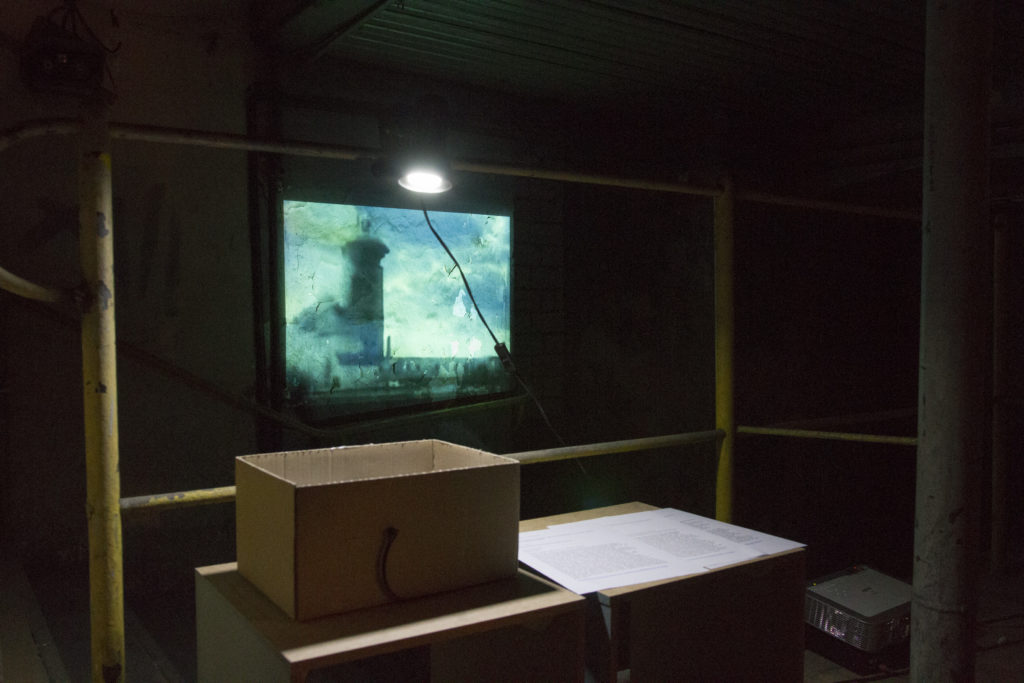 Sokal is a town in Lviv Oblast, situated precisely on the Polish-Ukrainian border. It has changed its national control many times. Since 14th century it had been under control of the Polish Crown, which for centuries had colonial claims towards the so-called “borderlands” invaded and plundered many times by Tatars, Ukrainians and Poles. After the 1772 Partition of the Polish Kingdom it became part of Galicia, occupied by the Hapsburg Empire. During the partition it became a Polish gentry resort, where they built their country houses. After gaining independence by Poland in 1918 it remained under Polish rule. During the Nazi occupation it was part of the General Government and after the entry of the Soviets it became part of the Soviet Union. After the war, some part of Sokal, the Zhvirka village, remained Polish, but later in 1951 it was made part of Soviet Ukraine. The great Polish Baroque monastery situated there was turned into prison. In 2012 as a result of neglect it was burnt down almost entirely, and the church tower collapsed. We do not know if the prisoners sentenced to life imprisonment survived. For a subversive artist like Vorotniov, Sokal’s dramatic history, especially the latest episode, becomes a pretext for commentary in a form of a series of ironic postcards and a film, on hierarchic, tense ethnic and national relationships in this place and in the whole Ukraine.