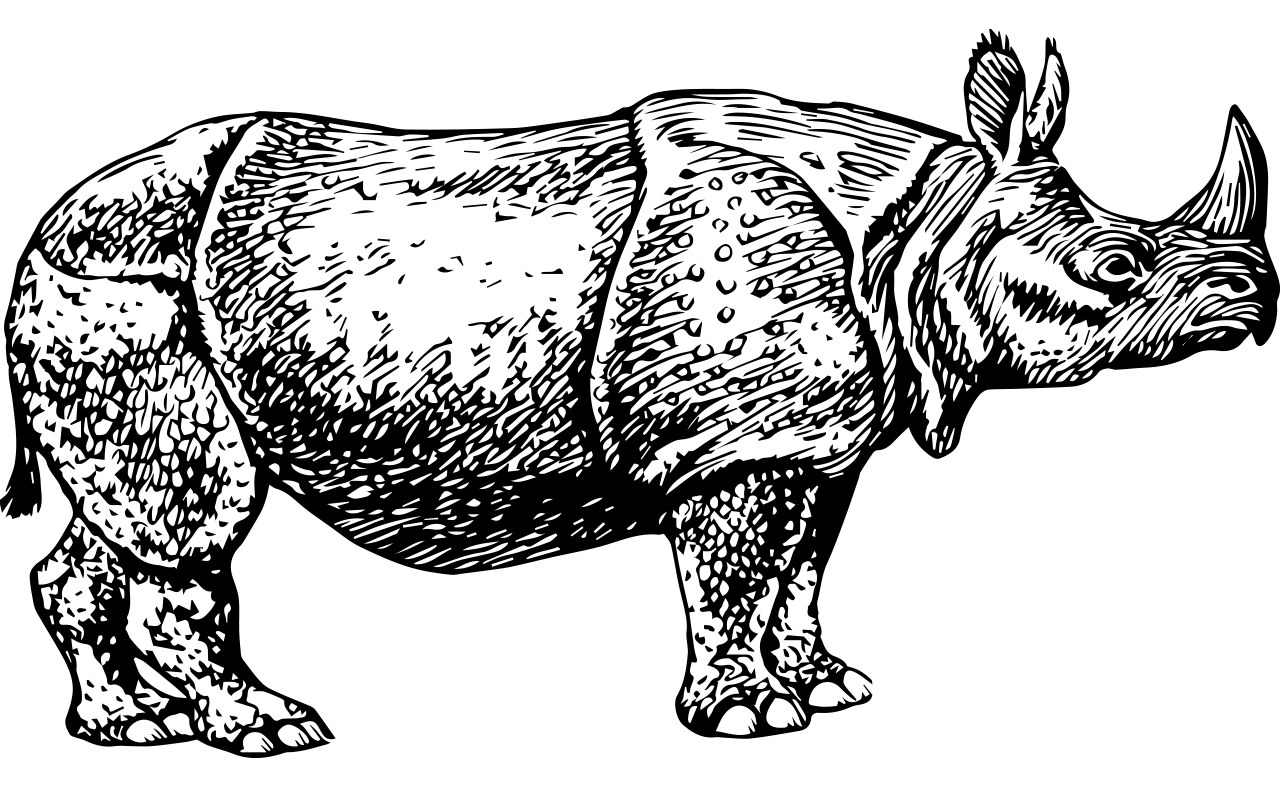 The exhibition Three plagues draws its title from Imperium – a book by Ryszard Kapuściński published in 1993. In the book the author warns: “Three plagues, three contagions, threaten the world. The first is the plague of nationalism. The second is the plague of racism. The third is the plague of religious fundamentalism. All three share one trait, a common denominator – an aggressive, all-powerful, total irrationality”.

Works presented at the exhibition refer directly to the “plagues” described in the quotation or to other dangers such as fascism that is nowadays reappearing. All mentioned problems have a complex character and constitute a wide research field for numerous theoreticians and scholars. However, for a growing number of people, this is not just a theory, but an increasingly visible and perceived threat to everyday life. These phenomena are intensifying to a greater or lesser extent, not only in Poland and Europe, but also in many other places in the world. Concepts such as nation, race, religion are more frequently used by populist and neo-fascist organisations. They are not just slogans any more, they are becoming the foundation of political parties’ programmes. The plagues mentioned in the title in the context of the exhibition are treated as a starting point, in fact, they are one of many disasters threatening the world. Their common denominator is hatred, intolerance, and politics of searching for the enemy and unrestrained human expansiveness. The works presented at the exhibition were created at different times and in different contexts, however, they are all the result of anxiety, discord, criticism of reality and people who are still “ready for violence”.

The exhibition presenting a total number of 43 male and female artists is going to have two parts. One of them, presenting selected Polish artists invited by the gallery, is going to be devoted exclusively to digital works: videos, photos, animations, and sound works. The second part shows works selected in open call that were made by students/graduates of art schools born after the 4th of June 1989. These pieces are created with the use of various media and refer to the “The Sleep of Reason” motto.

The opening date of the exhibition – the 1st of September – is not accidental and is associated with the 80th anniversary of the outbreak of World War II. The exhibition is also part of the nationwide, informal agreement of people and institutionsnon-governmental organisations, social movements, independent collectives, and individual activists and artists who work together to create a large network of anti-fascist and anti-war cultural events and activities related to the Anti-Fascist Year.