Born in 1982 in Timişoara, Romania, he lives and works in Vienna. He studied at École supérieure des Beaux-Arts in Marseille and at the Academy of Fine Arts in Vienna. Anton deals with film and video, performance, drawing and sculptural objects. His works often take on a political character. In this context, the artist concentrates on seeking and highlighting the paradoxical nuances of the surrounding world. His solo exhibitions have been organised at Galerie 5020, Salzburg; Christine König Galerie, Vienna; Tabacoo 001 Cultural Centre, Ljubljana; Art Cologne; König2 by_robbygreif, Vienna; Future Museum, Bucharest. He participated, among others, in group exhibitions at Galeria UNA, Bucharest; Galerie Montgrand, Marseille; Frappant, Hamburg; Kunstvlaai, Amsterdam; ADDS DONNA, Chicago; MAK Forum, Vienna; MUMOK Cinema; Vienna; Austrian Cultural Forum, Warsaw; Lightbox Studio, Tokyo; Kunstmuseum Liechtenstein, Vaduz. In 2010 Anton was awarded the Promotion Prize of the State of Styria for Contemporary Fine Arts and received  grants from the Austrian Federal Ministry for Education, Arts and Culture to study in Paris (2011) and in Istanbul (2013). He was an artist in residence at Tabacco 001 Cultural Centre in Ljubljana, Zentrum Paul Klee, Bern; Chech Centre in Bucharest and at other institutions. 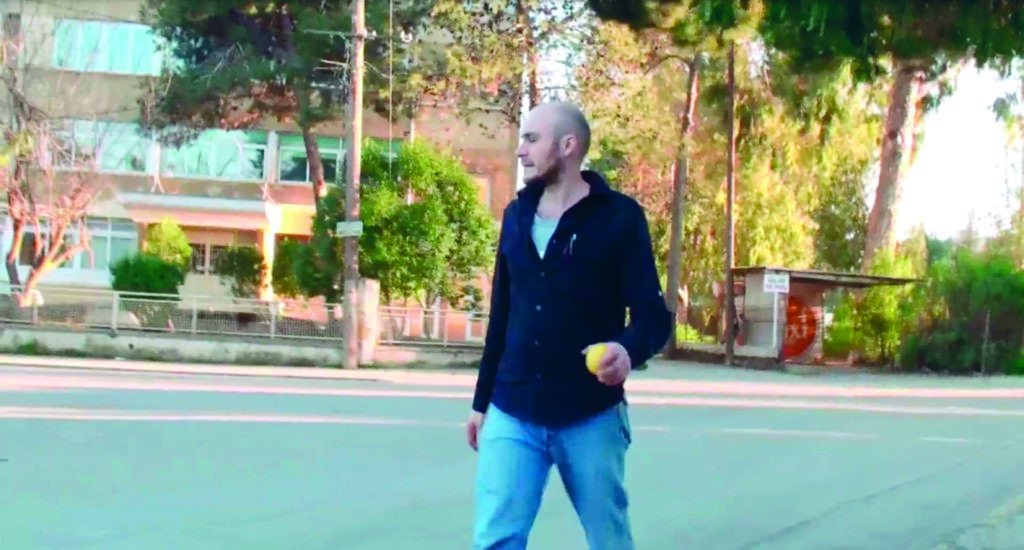 The Romanian artist’s work refers to the division between Greek and Turkish Cypriots, lasting since 1963 in Nicosia, the capital of Cyprus. The work by the Romanian artists refers to the division into Greek and Turkish side in the Cypriot capital of Nicosia. Since 1960 it has become the capital of Cyprus, but in 1963 there was a constitutional crisis that led to the disagreement between the two ethnic groups. After the spread of violence the city has been divided into Greek and Turkish parts, Lefkosia and Lefkoşa. Anton transports a lemon which has dropped from a tree on the Turkish side, via the whole old town and the border crossing to the Greek part and exchanges it for the Lefkosian lemon which in turn he brings back the same way and to the same place where he has found the first one. Do lemons taste better on the other side? This seemingly light-weight work using the innocent fruit associated with the Mediterranean countries is in fact a commentary on the city division and decades of animosity. 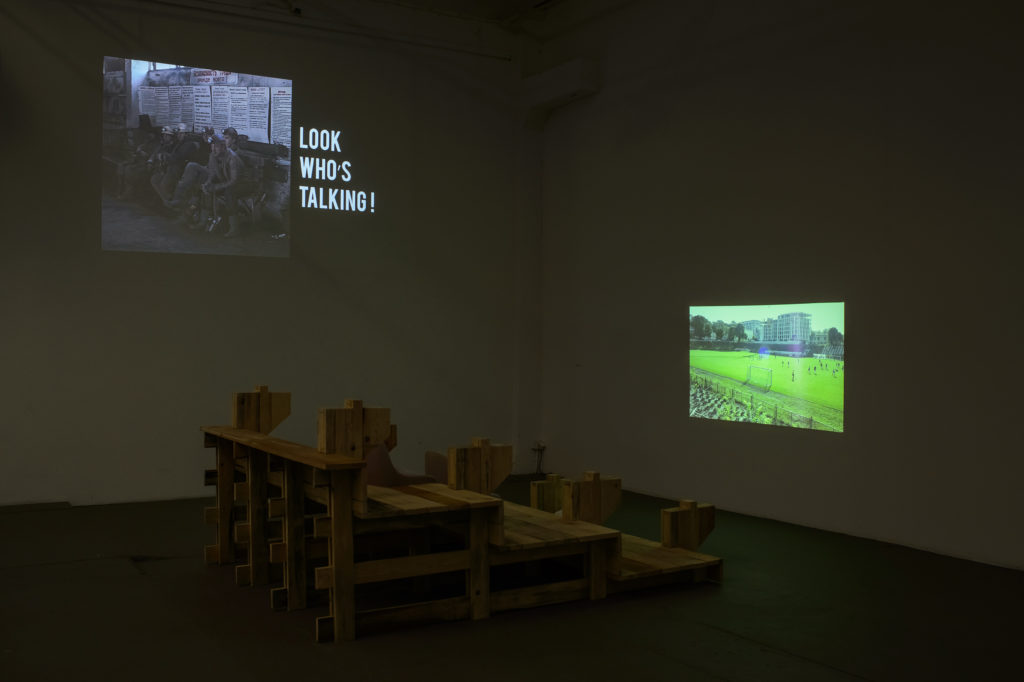 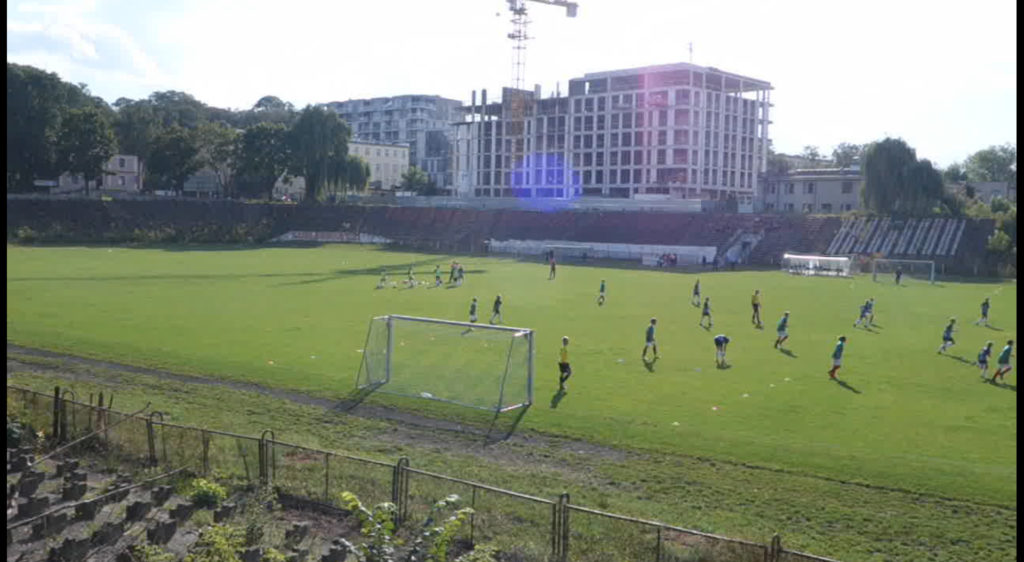 The Romanian artist got interested in the history of the Holocaust in Lublin which is extremely tragic. Not only was The Majdanek death camp situated there, but the city itself bears many signs of the Nazi infrastructure built by the Germans with the hands of Jewish prisoners. One of them is the Lublinianka Stadium which exists in the area of the destroyed and levelled kirkut (Jewish cemetery) and the synagogue on the territory of the pre-war Jewish shtetl Wieniawa (now one of the Lublin districts), of which there’s nothing left. Anton got fascinated with the fact  that the stadium is still in use, and the concrete tribunes are the authentic ones, built by the prisoners, only the wooden benches disappeared, replaced with plastic seats. The artist reconstructed fragments of the original benches in wood and shot a film documenting his walk in Wieniawa during which he came across the Jewish victims’ memorial hidden in the bushes, the place of which occurred to him rather bizarre. As it seems, spectators of matches may not have any idea they look at a sport spectacle at the former Jewish cemetery, on the Nazi-built stadium. Anton’s work is an attempt to restitute the visibility and the memory of the initial stadium’s function as well as the memory of the Jews that were killed there. This is accompanied by reflection that the stadium itself may be more of an authentic Holocaust memorial than the inaccessible official memorial.